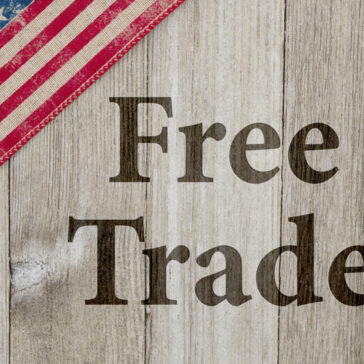 The Trump administration’s NAFTA renegotiation, called the U.S.-Mexico-Canada Agreement (USMCA), may have some very real effects on citizens in the next few years. Trump toyed with the idea of backing out of NAFTA entirely, but things panned out diplomatically, and the three countries have negotiated a new deal that must be ratified … Read More