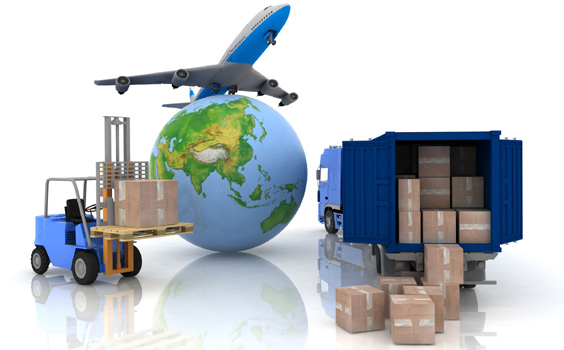 The freight shipping industry has been recently rocked with news that it could face three more years of overcapacity, which could mean bad business for international freight forwarders.

Overloading of container ships would result to financial losses for major container shipping lines, and is seen to be a problem on the rise as much bigger container ships join the existing fleets within the next few months. And to add to the injury, not only are the ships increasing in number but they’re also getting much larger than ever—rounding up to about three times the average size it was back in 2008.

The problem also arises from owners of ships who aren’t letting go of their older vessels as they should be, in order to make way for new ones. Carriers need to be more vigilant about the problem of overcapacity and be more active in demolishing a much bigger bulk of their worn out ships.

As things get more problematic, experts say that carriers would have to resort to keeping a large portion of their fleet idle as a response to the overcapacity crisis. This is considered as the most immediate solution so as not to prolong the consequences of shipping overcapacity that would only amount to substantial financial losses.

The issue of overcapacity becomes even more prominent as there has been significant growth with U.S. imports. As the U.S. economy bounces back from years of stagnation, the people’s buying power will surely be on the rise as well and there would be a much higher demand in the coming years.

Worried about the recent movements within the international freight industry? Don’t get left behind and take initiative by getting in touch with your trusty freight forwarders. 2015 brought about a lot of changes within the shipping industry and 2016 is sure to provide even more movements of this kind. Protect your interests and your business by partnering up with a customs broker who can help you out with their vast experience and knowledge of the freight shipping industry.